Born and raised in Baltimore, Maryland, Carlos G. Stecco started his legal career over 15 years ago, focusing on the defense of hospitals, physicians, nurses and other health care providers in medical malpractice cases in Maryland and Washington, DC. Prior to becoming an attorney, he worked as a claims adjuster for insurance companies for over a decade. 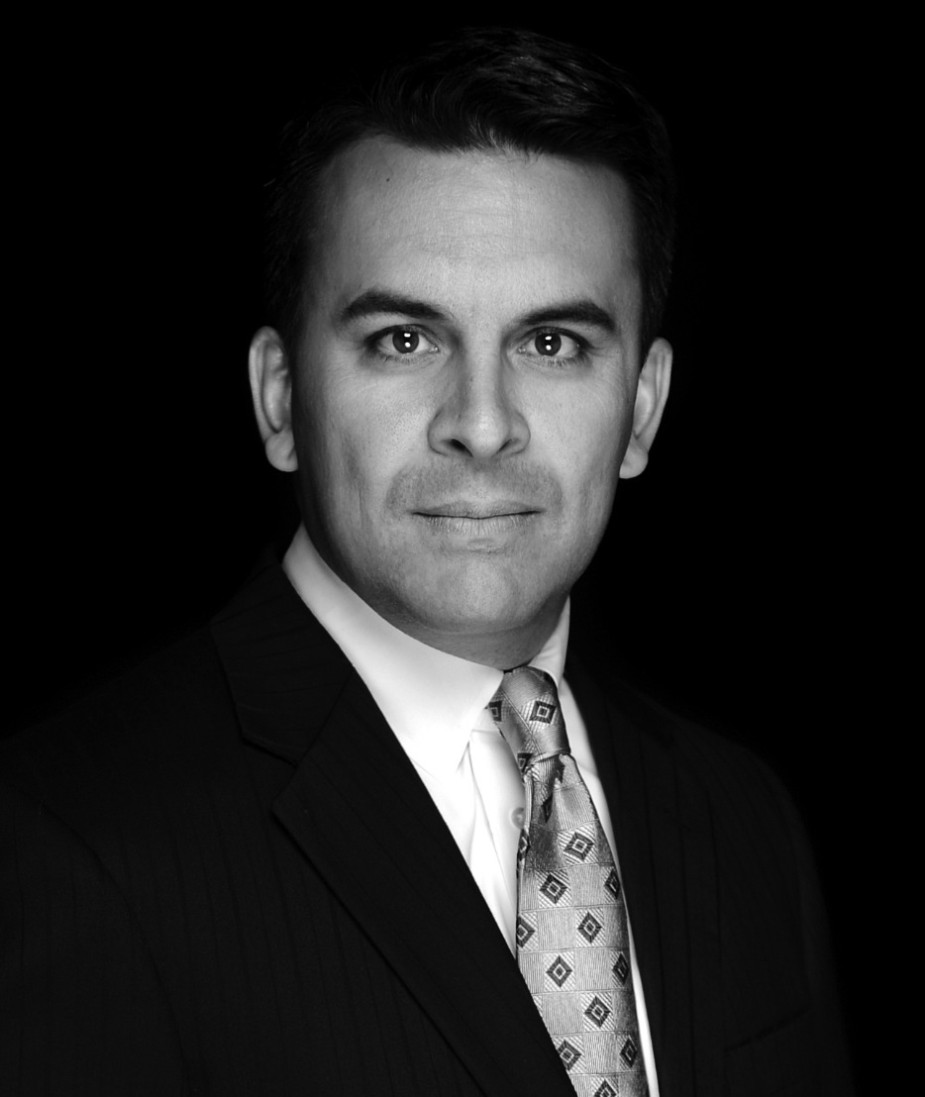 After many years of experience as both an insurance adjuster and a defense attorney on behalf of health care providers, Mr. Stecco’s practice now focuses exclusively on the representation of individuals and their loved ones injured as a result of medical malpractice and nursing home negligence/abuse. Mr. Stecco’s prior experience defending health care providers has provided him with valuable insight regarding the preparation and pursuit of medical malpractice and nursing home cases. He has also added a board-certified physician to his staff to assist with case reviews, analysis of medical records, and trial preparation.

Mr. Stecco obtained his Bachelor of Business Administration from Loyola College–Maryland in 1987, and his Juris Doctor degree from the University of Maryland School of Law in 1999.

Mr. Stecco is licensed to practice law in Maryland, the District of Columbia, and after special motions, has also been admitted pro hac vice in Arizona, Florida, Illinois, New York and Texas. He is also admitted to practice before the U.S. District Court for the District of Maryland. In 2007, Governor Martin O’Malley appointed Mr. Stecco to the Judicial Nominating Commission for Baltimore County, where he served until 2015.

Let Us Answer Your Malpractice Questions